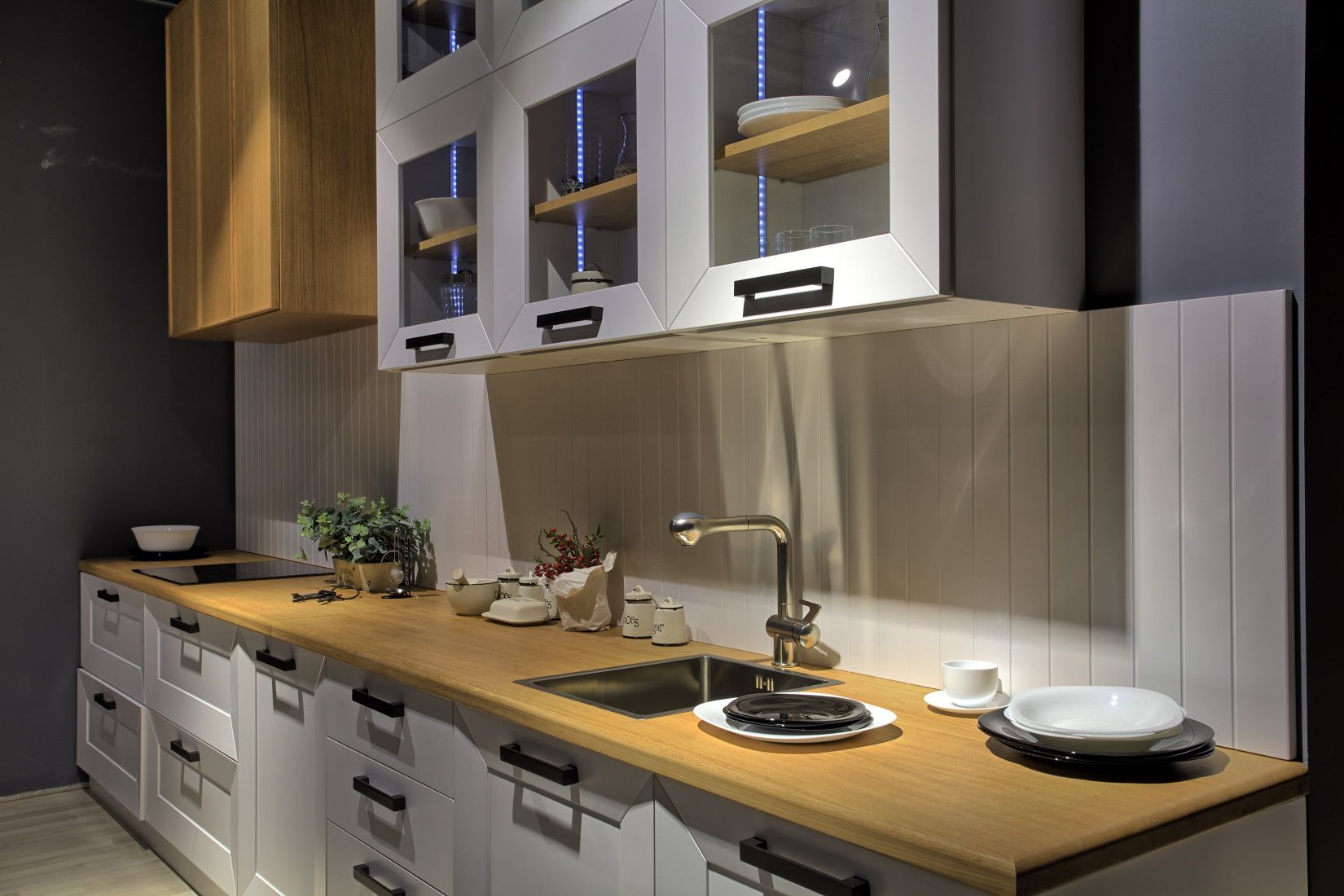 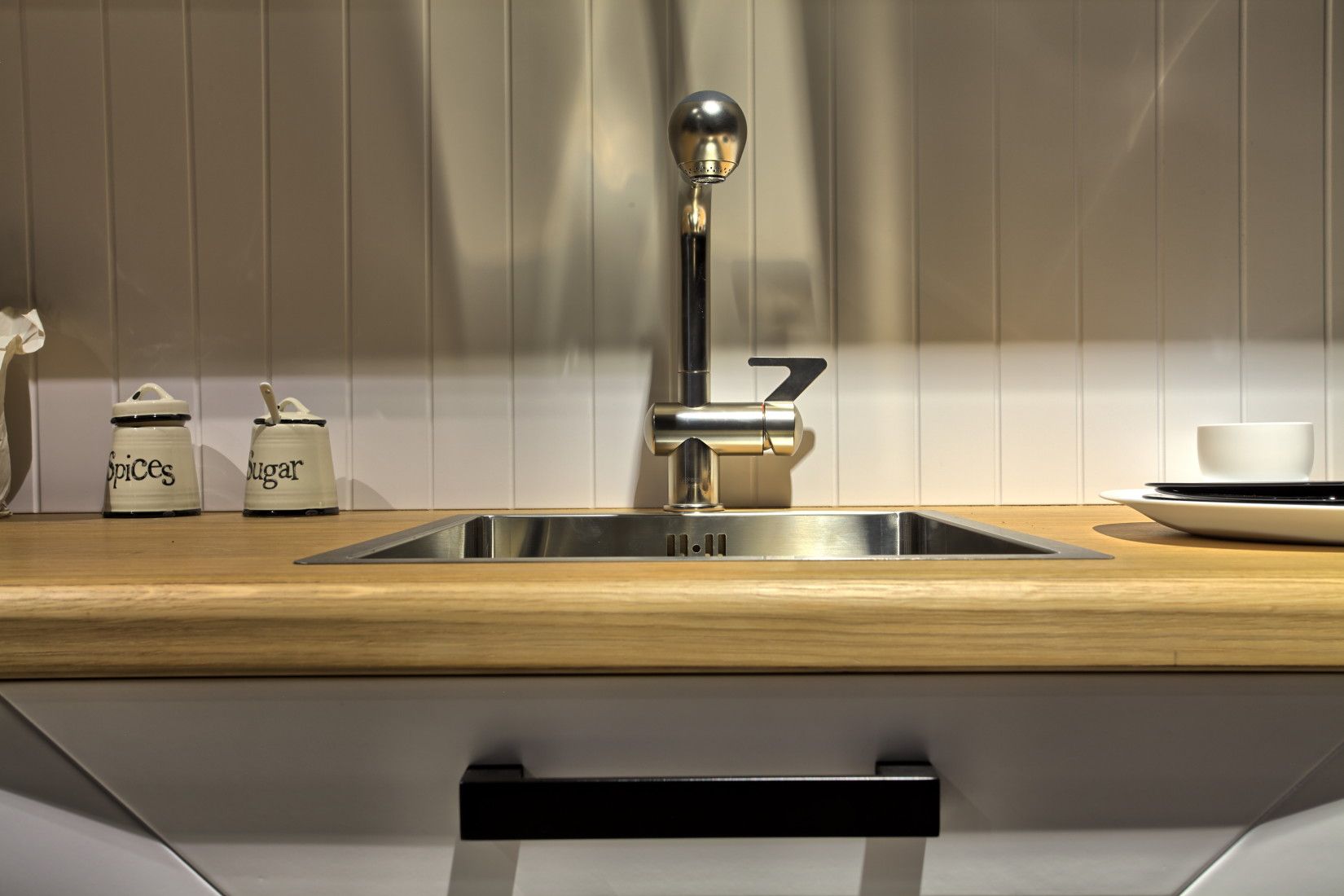 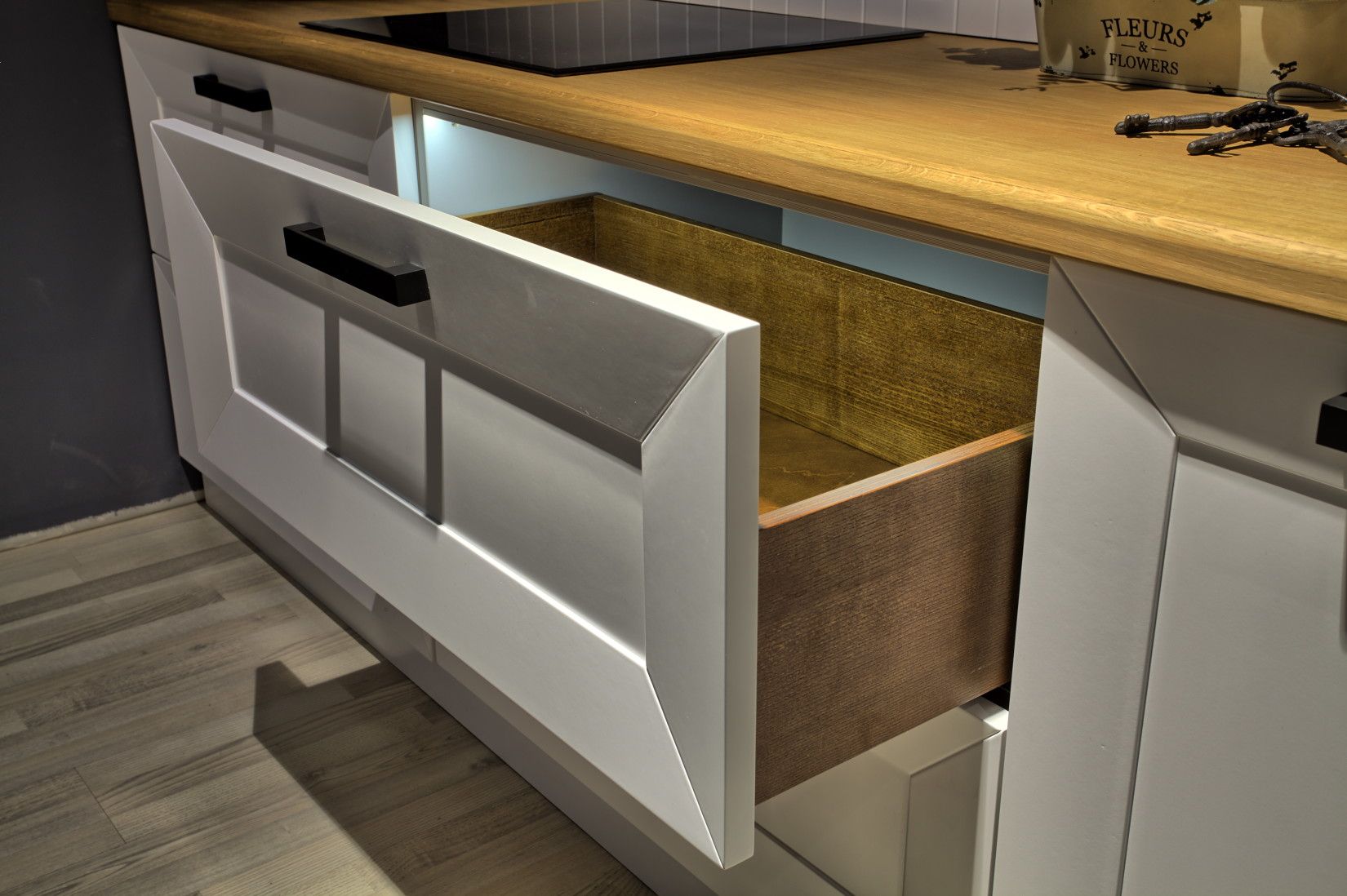 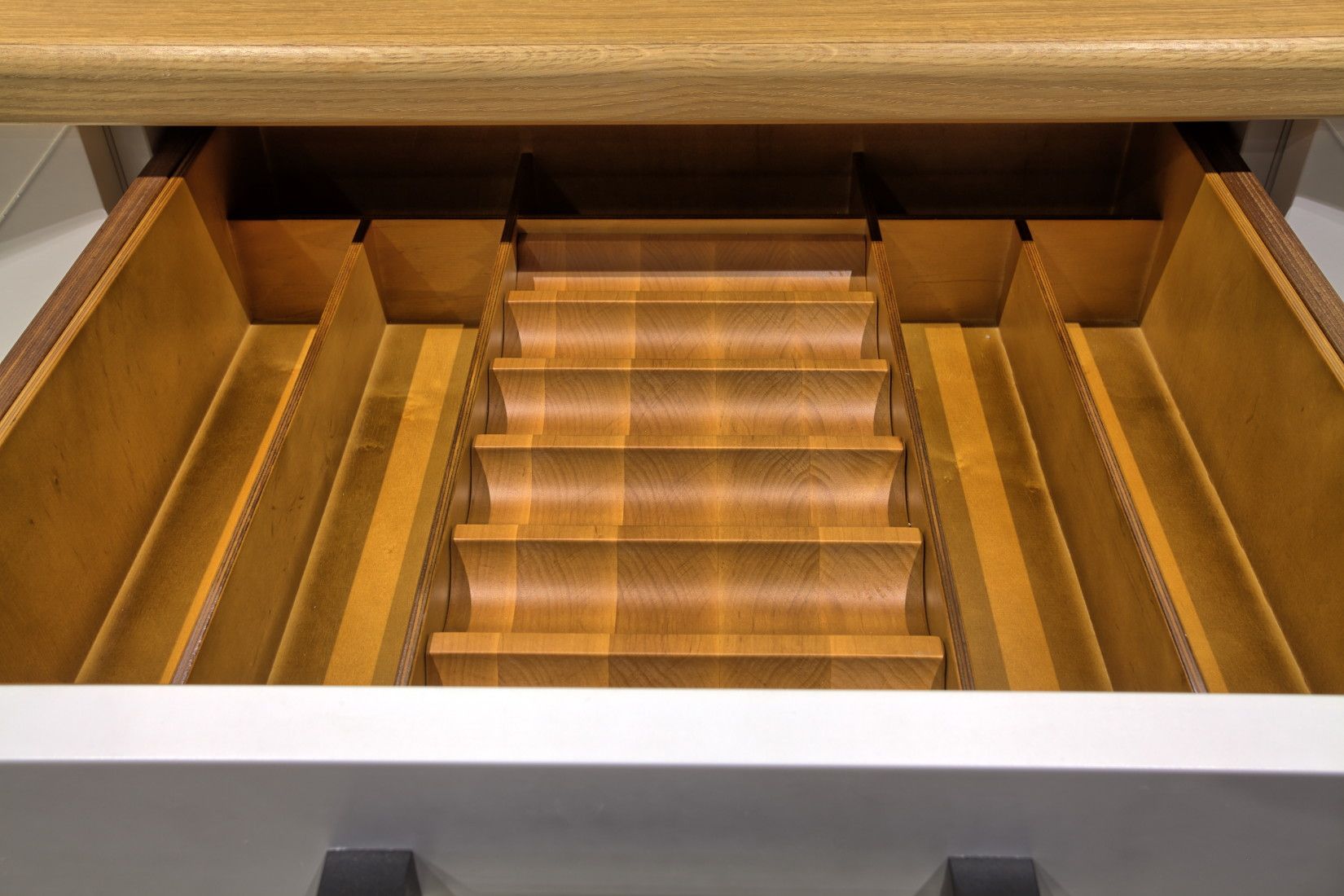 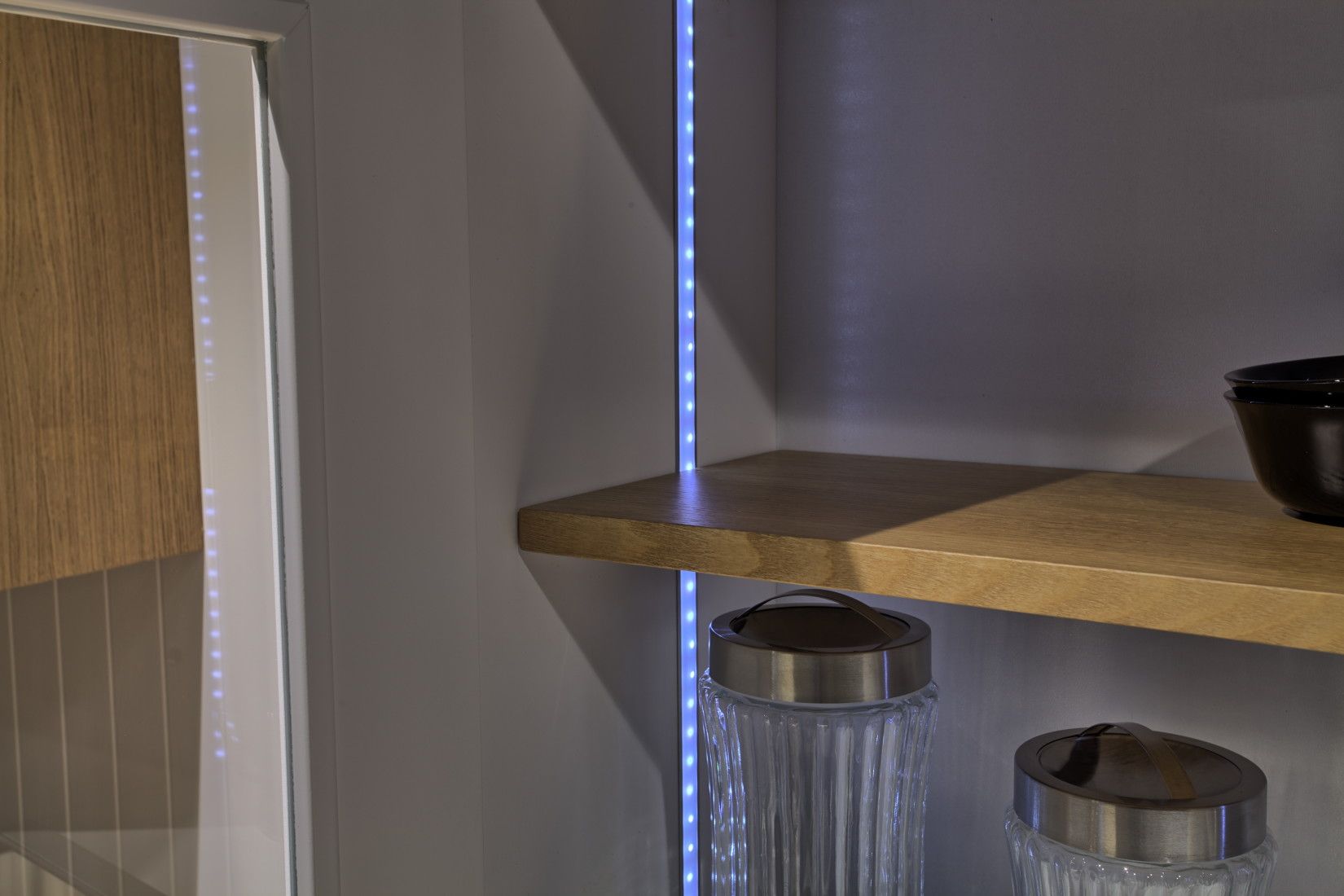 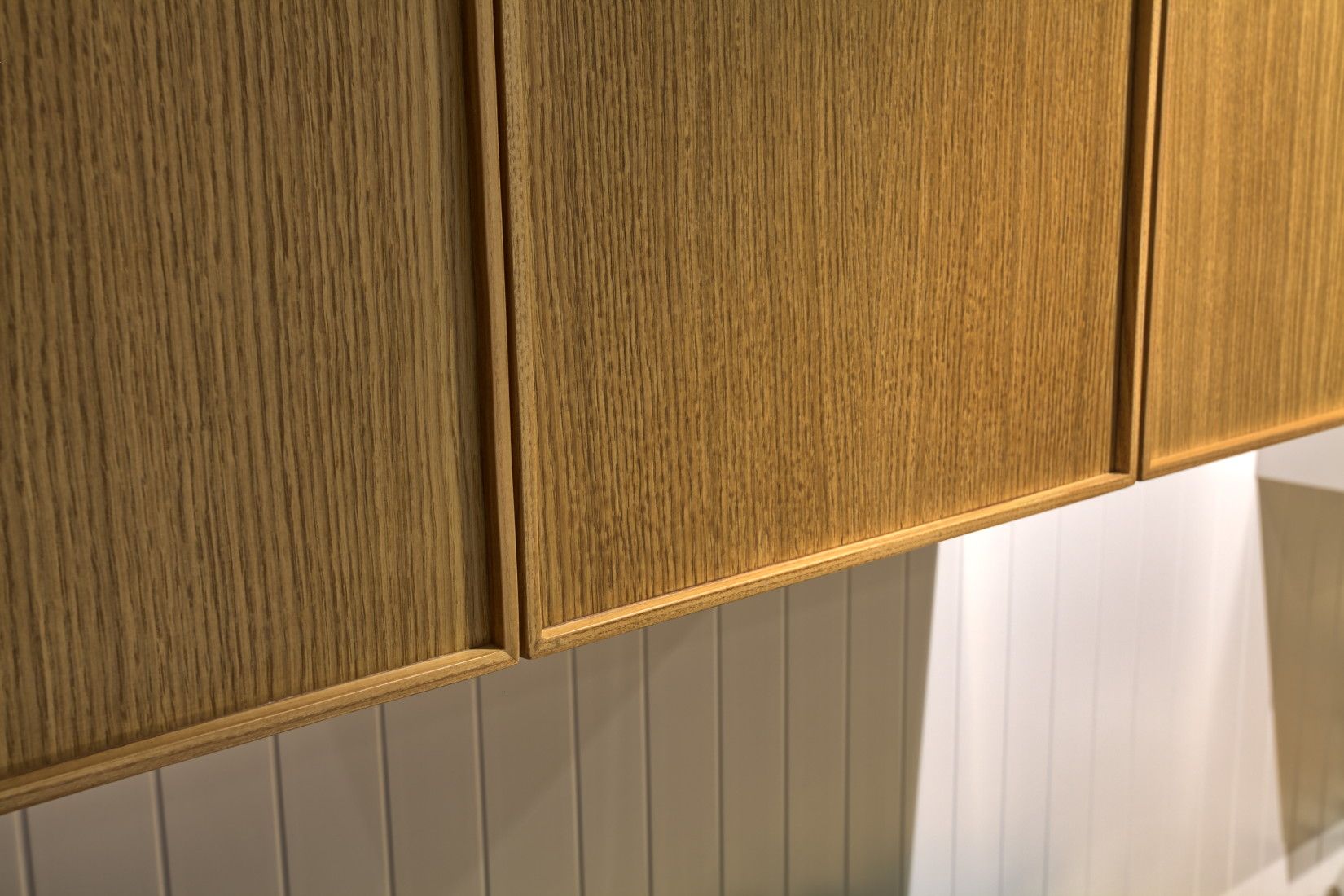 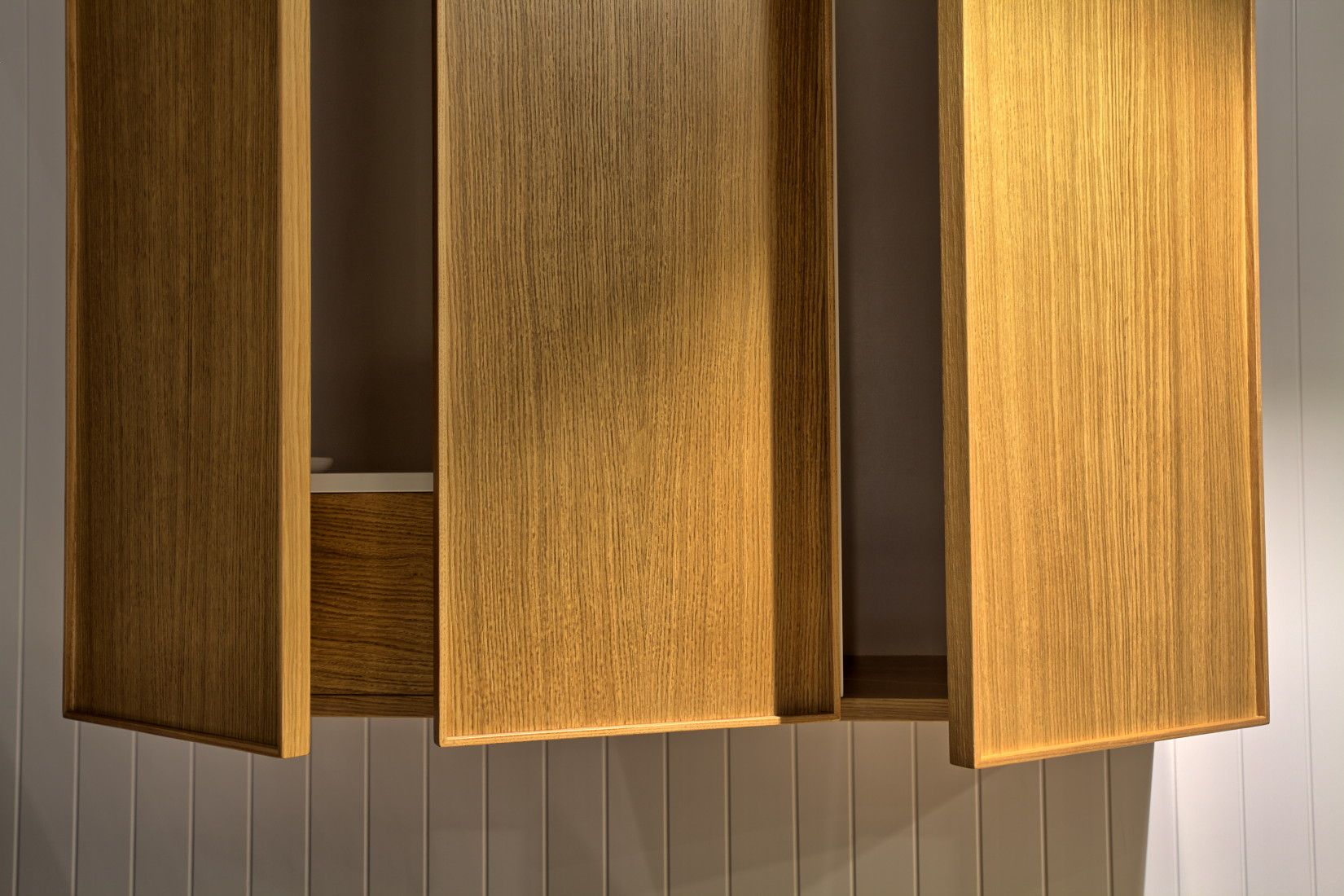 Scandinavian style is very close to the Ukrainian consumer, because his philosophy is applicable to small rooms. So historically, in the Soviet apartments, and there are a lot of them, the designers assigned to the kitchen not more than 7% of the area of ​​the apartment. Therefore, the market in demand solutions that visually increase the space, provide an opportunity to compositionally build the kitchen to the ceiling and include elements of space. Also, according to the canons of style, natural materials such as wood, stone, etc. should be used as much as possible. That’s why we used plywood boxes. The structure of the facade has a beveled along the entire length of the profile, so we first cut the staples at an angle so that the handles are 90 degrees to the kitchen line and then paint them. Facades can be made in wood, veneered with natural veneer with brashing or covered with enamel. The top hanging pedestals have a VOLPATO profile, so that the doors can be opened by the handle or by the façade itself. For 15 years now we have been using the paint coatings of SHERWIN WILLIAMS (USA) certified in Ukraine, which ensures stable quality and the same tone according to the order sample, regardless of the complexity of the order and the degree of its operation.

In the kitchen there are sensors for movement for drawers, BLUM fittings, lighting, which can be cold, warm, neutral. The intensity of the glow can be regulated by a dimmer (additional equipment). It is also possible to install an RGB tape with the ability to change the color of the glow.

Kitchrn photos Scandinavia which were produced fore our clients 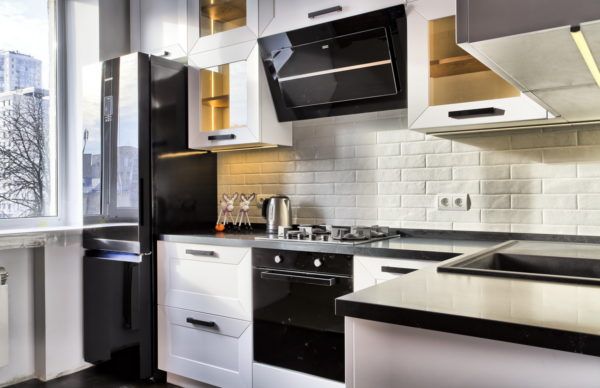 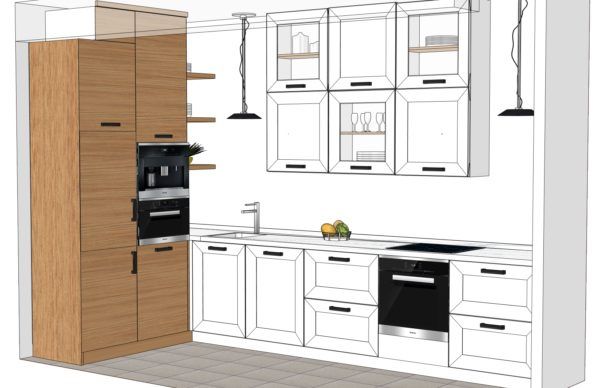 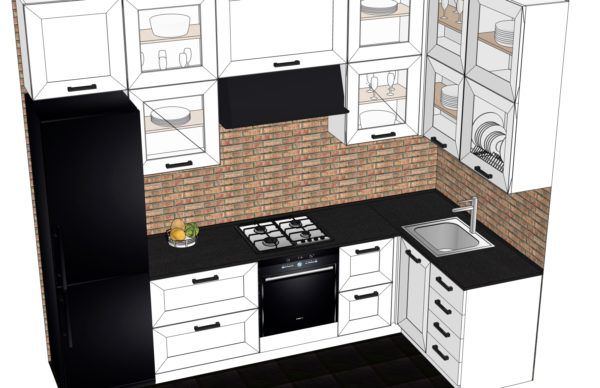 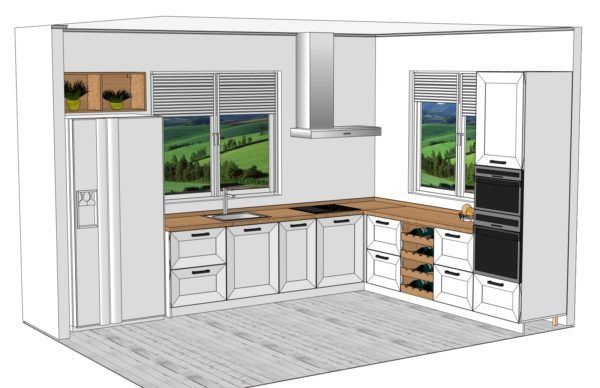 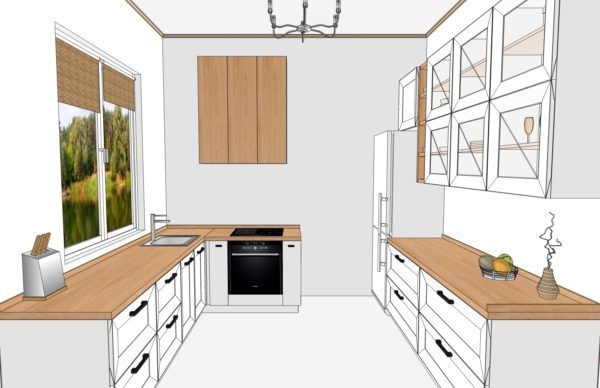 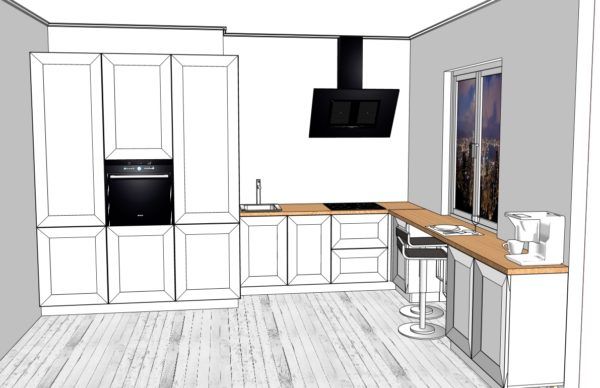 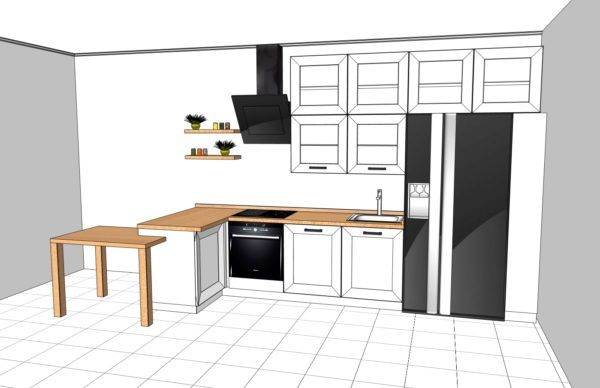 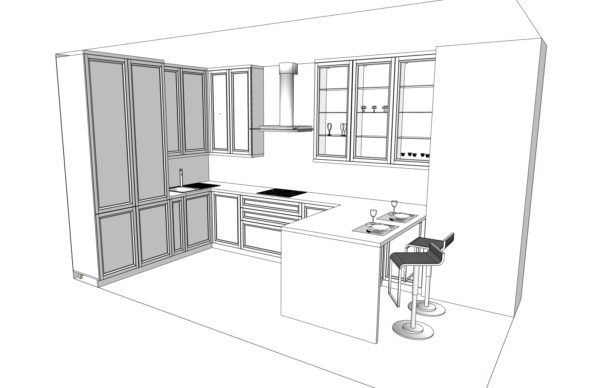 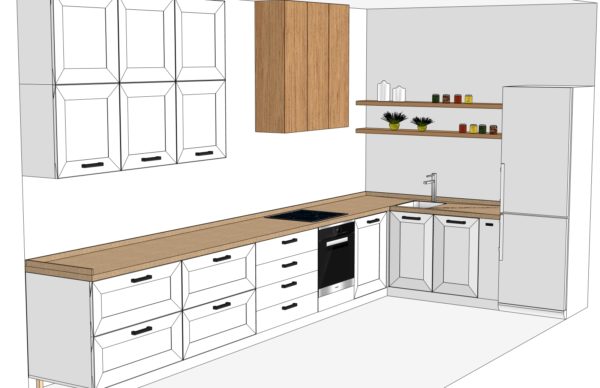